A mysterious disease that has already killed countless wild birds has been reported in at least 10 states in the US, ABC News reported Thursday. So far, most cases involve four species — common grackles, blue jays, American robins and European starlings. Right now, no one knows whether the ill birds can transmit the disease to each other or to humans. 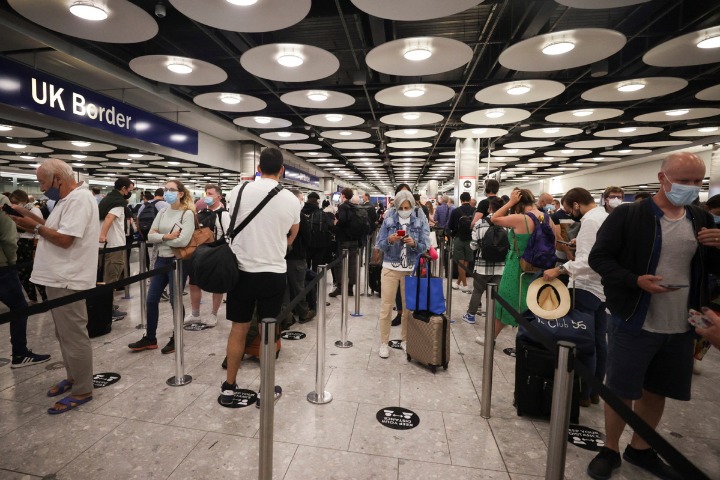 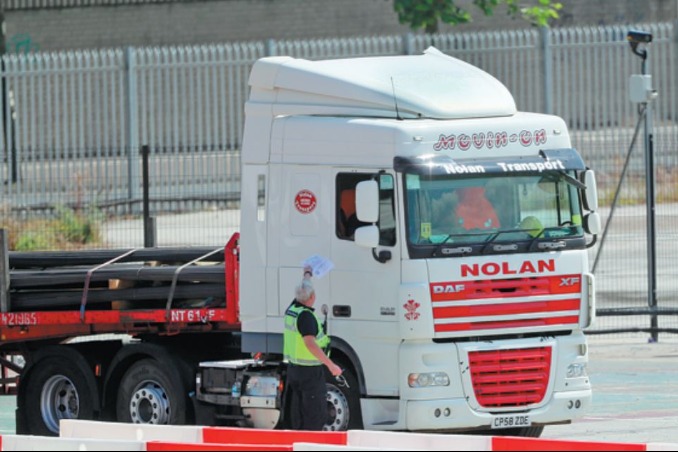 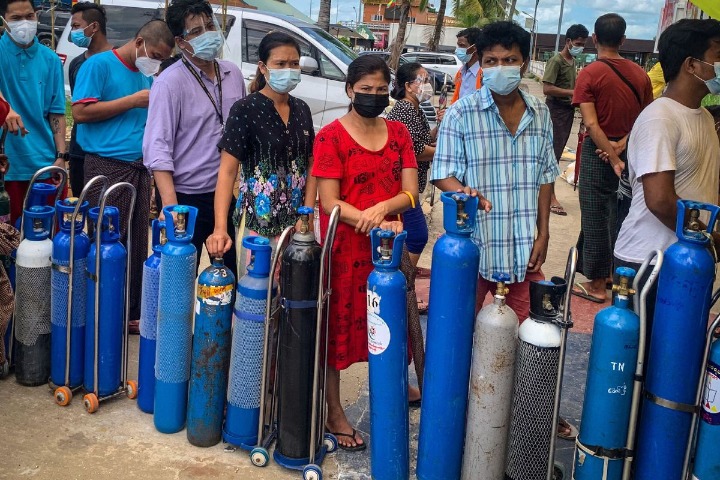 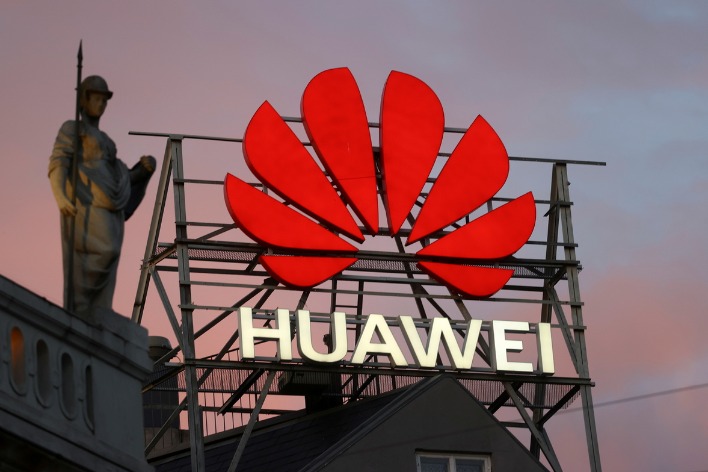 Britain and France agree to joint plan for migrants 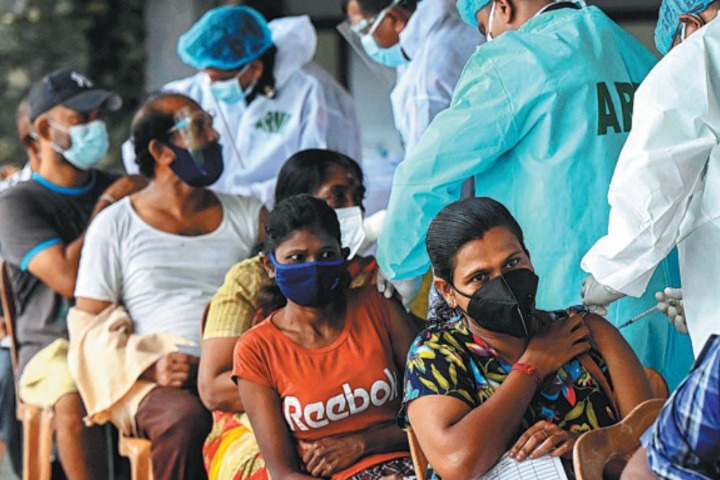 A Date with China China slams US of hyping up 'lab leak' theory
China-Europe

Lithuania warned not to send wrong signal on 'Taiwan independence'

Copyright 1995 - . All rights reserved. The content (including but not limited to text, photo, multimedia information, etc) published in this site belongs to China Daily Information Co (CDIC). Without written authorization from CDIC, such content shall not be republished or used in any form. Note: Browsers with 1024*768 or higher resolution are suggested for this site.
License for publishing multimedia online 0108263